All my life I’ve had a love for dressage. Even as an avid lower level eventer growing up, dressage was ALWAYS my favorite of the three phases. I would find myself gravitating towards the sparkly crystal browbands in the late 90s/early 2000s before they were really even a “thing” (maybe I started the trend?!) and dressing up my horse, Con Brio, before he danced in the sandbox was what I looked forward to the most. So it’s no wonder that years later when I bought myself that “fancy” dressage horse, I wanted to dress him up for the ring as well. When I realized that my style was ever-changing and I wanted more than just one browband (because you can never have just one!) I thought, hey maybe I can make one myself. So I went to the craft store and bought beads that I thought would really compliment my style and look extra sharp on my tall black horse, and got to designing! 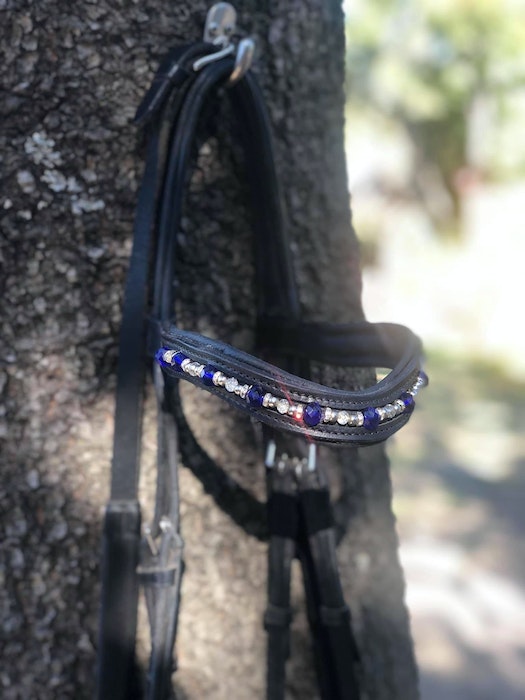 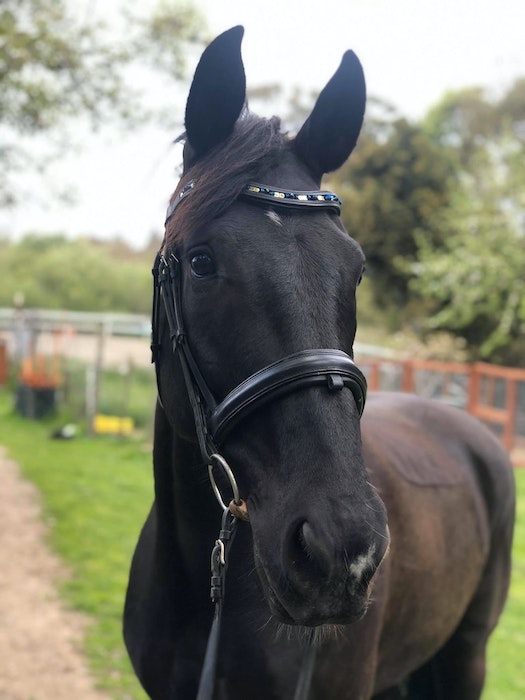 The trends are forever changing in the equestrian world. Some people want as much sparkle as you could imagine (and then some!), and some just want a simple and understated browband; but the common factor is that everyone wants something that expresses their unique style for their horse. And that’s where I come in! Creating that first browband for my own horse quickly turned into something that filled me with such satisfaction, so I turned it into a side business and aptly named it Con Brio Browbands. I started out making browbands for friends, and then friends of friends, and then once I finally took to social media, I found myself getting orders from people I didn’t even know from all over the country! 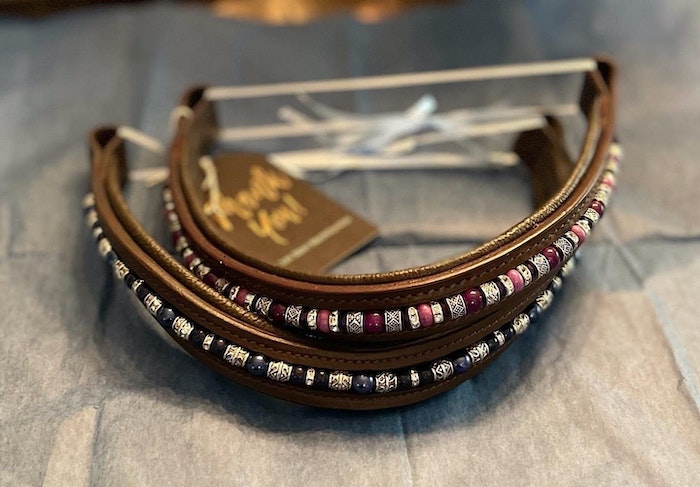 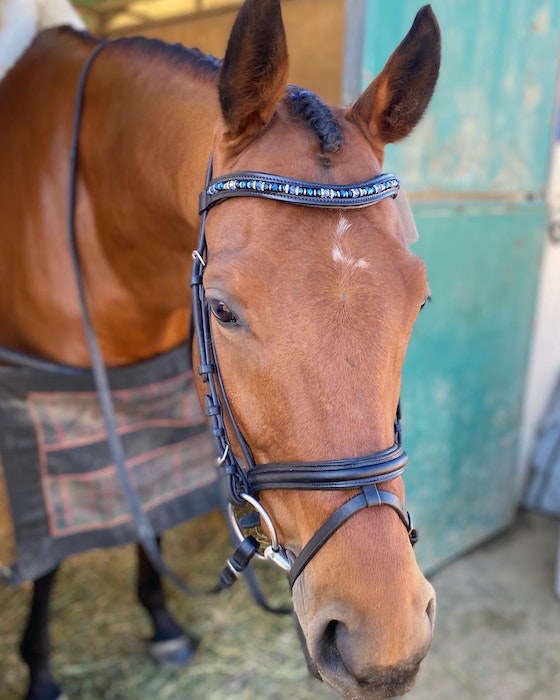 It’s becoming more and more common to see a colorful and creative browband on horses in the dressage ring, the eventing world, and now even the hunter/jumpers. Customizing a browband is a way to display each horse and rider’s individuality in the show ring, and as a creator of such items, it’s an honor to bring someone’s vision to life that they can wear proudly for every competition or even in daily riding.

So if you’re on the fence on whether or not to buy a browband, don’t be afraid to add some bling to the show ring! You can now buy Con Brio Browbands on Equivont! Shop HERE. 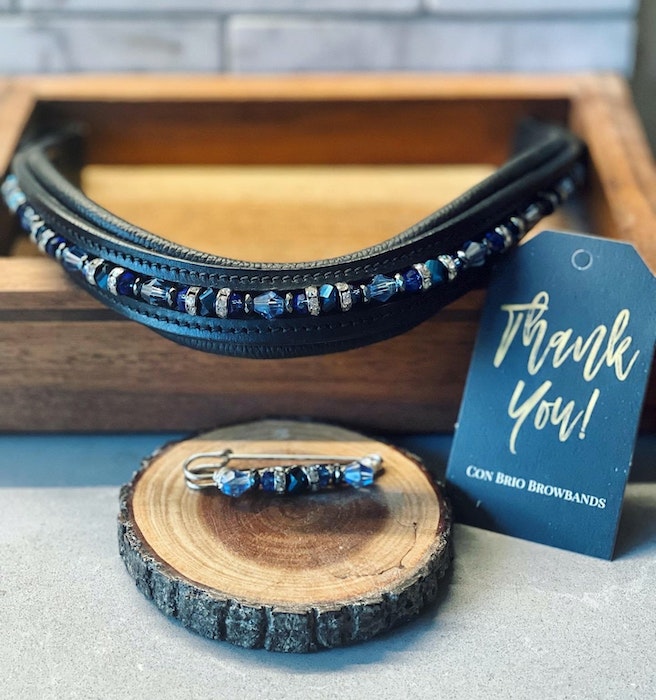 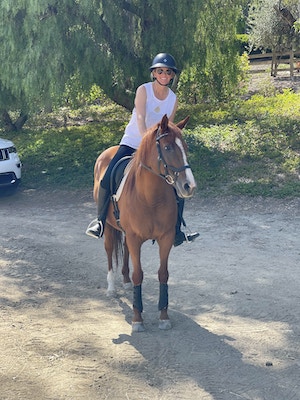 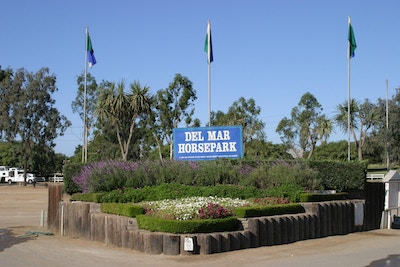 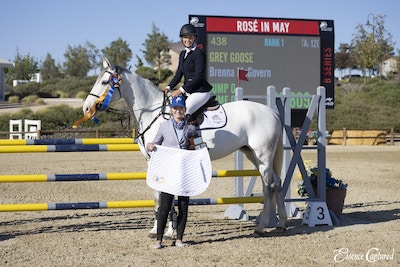