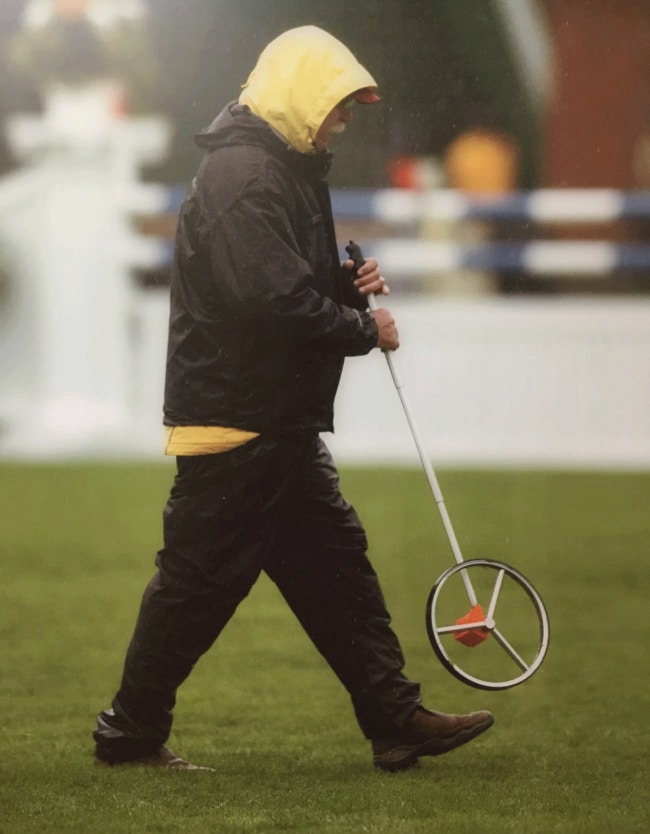 Introducing legendary course designer, Leopoldo Palacios! We sat down with him at the Blenheim Spring Classic II to learn more about his longtime history in the sport. Palacios is a Venezuelan-native who spends most of his time working as a course designer in the United States. He's one of the most well-respected course-designers in the world and has produced tracks in the Olympic Games and World Cup Finals. Palacios' accolades don't stop there- he is a well-known name in the equestrian community and has acted as a technical delegate and Vice President of the FEI!

"After 61 years dedicated with real passion to the world of horses and equestrian sport, Leopoldo Palacios is a Venezuelan pride, who like Olaf Petersen, are the only people in history who have designed the jumping routes in two Olympic Games." His commitment to bettering the sport and competition is inspiring, and we appreciate that he took the time out of his busy schedule to chat with us!

We'll be at the Blenheim Spring Classic III again this week- stop by our booth to say hello! 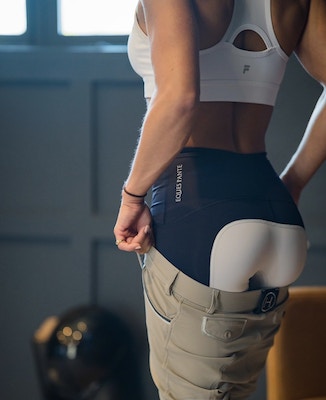 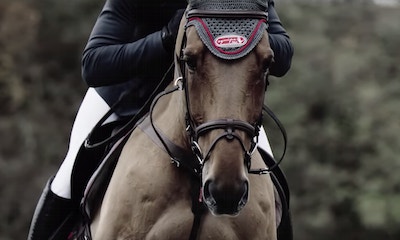 Equipe USA: The Saddle is Only as Good as the Saddle Fitter 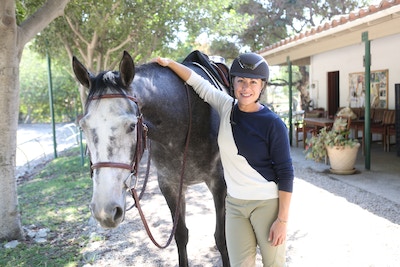