Why Everyone Should Go to the Desert Holiday Show 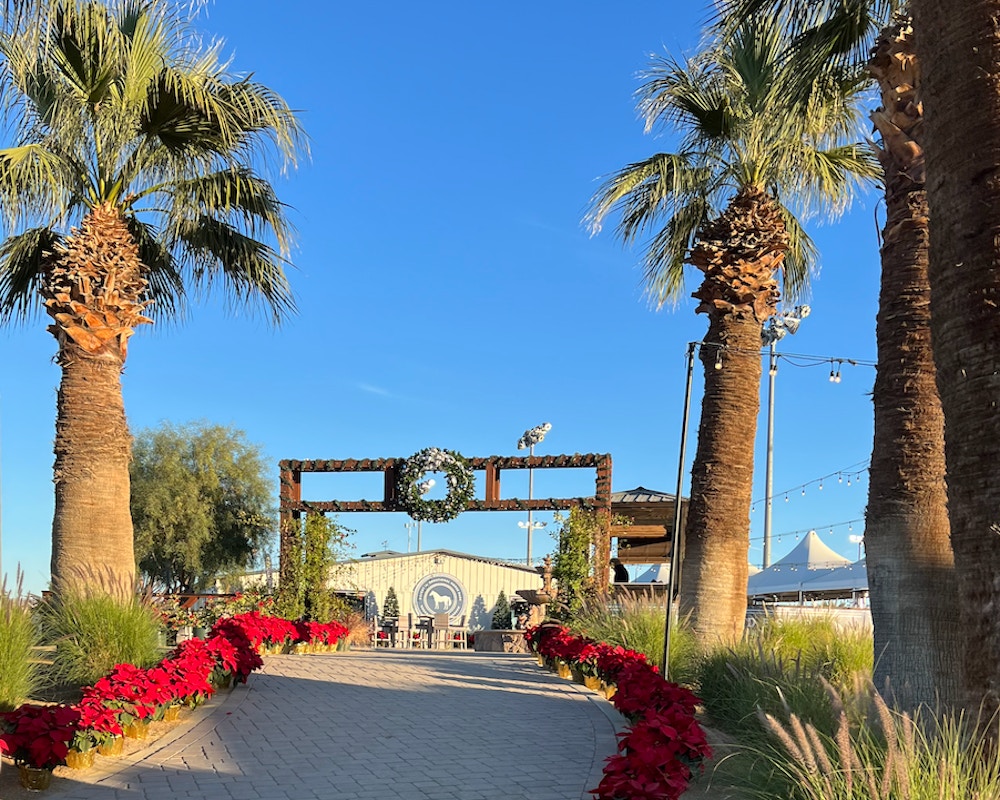 If you’re someone who just can’t get enough time showing in Thermal, then you’ll want to add the Desert Holiday series to your calendar for next season.

In recent years, three extra weeks of showing were added to the schedule at Desert International Horse Park during December. With the third and final week of this year’s Holiday series underway, the show has already seen great success and more is to be expected throughout the remainder of the week. The Desert Circuit and Sunshine Series that are also hosted at DIHP have massive turnout and all sorts of buzz about them, but there’s something special about the Desert Holiday Series. You can feel the festive energy from the moment you drive in through the entry gate, decorated with wreaths and stockings. There are even unique vendors set up selling wonderful holiday gifts and handmade art that wouldn’t be around during the other times of the year. When the Desert Circuit in February overlapped with Valentine’s Day, some of the ribbons were pink with hearts (so cute!) and this show followed suit, giving out red and green ribbons for certain classes. Hot chocolate was even served with dinner during the $450,000 FEI 5* Major League Show Jumping (MLSJ) 1.60 Grand Prix!

While this show lines up with the holidays, it also lines up with the closing weeks of the calendar year. The culmination of many months of hard work is showcased during these three weeks of competition. For example, the final stage of the MLSJ Team Competition took place on 12/10, where the champions–Team Helios this year–were awarded their final prize. Other exciting events include CSI5* Grand Prix, Zone Jumper Team Championships, equitation challenges, and plenty of medals, derbies, and classics where you can strut your stuff.

Sometimes it can be hard to be away from home during the holidays, but you won’t be homesick for even one moment at the Desert Holiday show. From exciting events, to a heartwarming and cheery holiday atmosphere, there’s reason to make this show a part of your new holiday tradition. 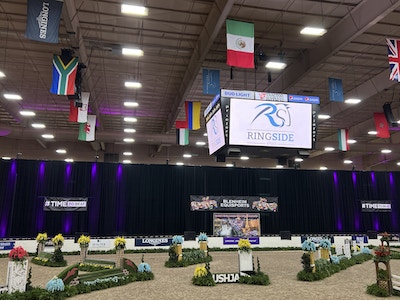 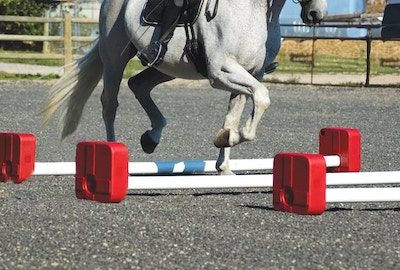 Everything You Need To Know About Cavaletti 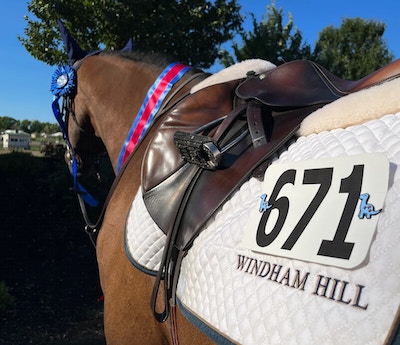 Behind the Business: Pinsnickety—Put A Pin On It!